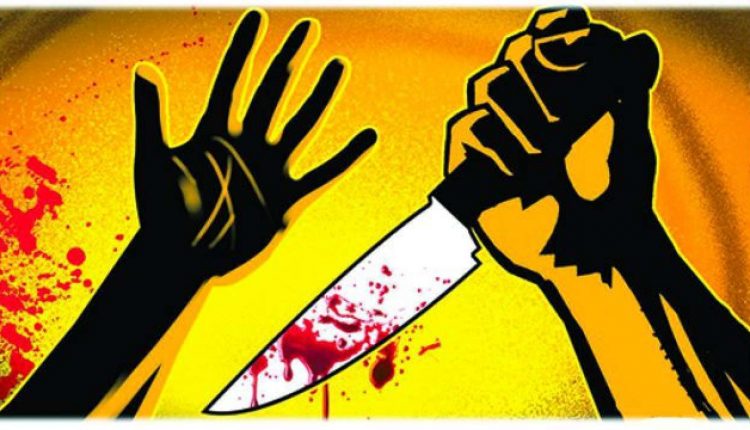 Nuapadha: Father committed suicide after killed his son  . son’s life has been lost in the hands of the father over a domestic dispute. The father also committed suicide by killing his 3-month-old son. Upon receiving the information, police arrived at the scene and are continuing the investigation.

According to sources, Nilu Shabar of Chandopala village in Pendrabandh panchayat under Komna police station in Nuapadha district had gone to Mumbai for Patna. There he worked in a factory. The factory where Nilu worked was shut down for the Karona virus. Nilu then returned to his hometown of Mumbai.

Upon his return to the village, he was in government quarantine in the Agran Panchayat Goiore. After the quarantine period expired, he stayed in his cousin’s house for a few days. He then returned home. Today, he quarreled with his family at home. Outraged, he killed the baby boy.

Fearing capture by the police after killing her son, Nilu climbed a tree and committed suicide by tying a rope around her neck. Nilu’s wife Belamati Shabar has lodged a written complaint with the Komna police station. Komna police arrived at the scene and are investigating. The incident has caused a stir in the entire Nuapadha district.