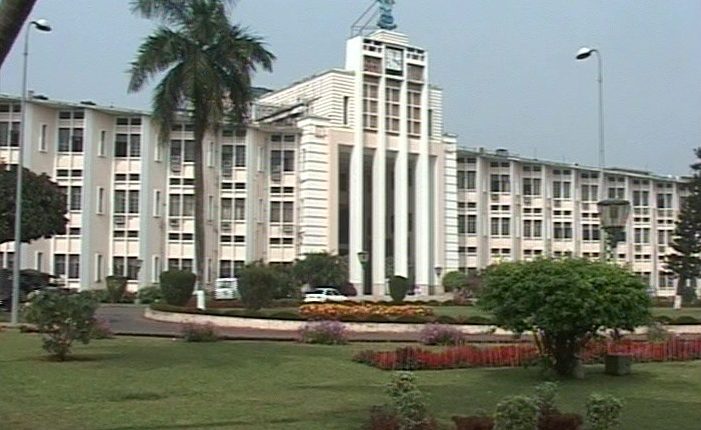 This will create employment opportunities for about 6,525 people

Bhubaneswar: Odisha government approved a Rs 9,000 crore investment proposal today . This will create employment opportunities for about 6,525 people. The state government’s high-level clearance committee meeting on Monday approved the expansion of the Rungta Mines Steel Plant and the proposal of the Dhanuseri Ventures. Rungata will invest Rs 7,836 crore in its expansion plan. Similarly, the Dhanuseri Ventures Anhydride Manufacturing Plant is proposed to be set up at Paradipatha. The project will cost Rs 1,013 crore.

The state government today approved six investment projects worth Rs 9,100 crore while the nationwide lockdown on the corona infection continues. It also approved an investment project for the manufacture of sports shoes by a Chinese company. Chief Minister Naveen Patnaik has also announced the formation of an inter-ministerial committee to revitalize the industry and the MSME sector. The High-Level Clearance Authority (HLCA) has approved two projects worth Rs 8850.19 crore under the chairmanship of the Chief Minister, while four investment projects under the chairmanship of the Chief Secretary have received Single Window Clearance.

The state government has taken steps to accelerate the investment process in the state, as there is widespread concern about the spread of the corona infection. The Chief Minister has directed the formation of an inter-ministerial committee to revitalize the industry and MSMEs. The committee will advise the government to accelerate industrialization and investment in the state. The committee consists of Finance Minister Niranjan Pujari, Energy Minister Sushant Singh, Steel Minister Prafulla Mallick and Industries Minister Divyash. The ministers involved are now members of the High Level Clearance Authority.
At the 22nd HLCA meeting chaired by Chief Minister Shri Patnaik, Messrs. Dhunseri Ventures Ltd. approved the construction of a 60,000 metric tonne per annum Malik Anhydride project at Paradip at a cost of Rs 1,013.29 crore. If implemented, the project will provide employment opportunities for 350 people. Similarly, Rungta Mines Ltd. has approved Rs 7836.90 crore worth of 0.9 million tonnes of integrated steel projects and 385 MW of captive power plants and 1.69 million tonnes of cement plants annually. The project will take place at Jharbandh in Dhenkanal and will employ about 4,900 people.

In addition to these two projects, four other projects have received clearance from the state-level single-window committee chaired by Chief Secretary Asit Kumar Tripathi. This includes the construction of a 1 million-capacity shoe factory by Messrs. Niren Kumar Anand. The shoe maker will invest Rs 62.44 crore and employ 620 people. This is the first such project in the state.
Similarly, Messrs. Kashvi International has approved the construction of a 1.2 million tonne iron ore beneficiation plant annually. The company will invest Rs 55.23 crore and employ 50 people.

Similarly, Purushottam India Pvt Ltd will invest Rs 53.42 crore in the construction of tubes, pipes and furniture fabrication. It will employ 200 people. The project also received a single clearance. Similarly, Rs 80 crore investment project has been received by Odisha Career and Trade for the construction of 3 logistics parks with single-window clearance. It will employ 405 people.