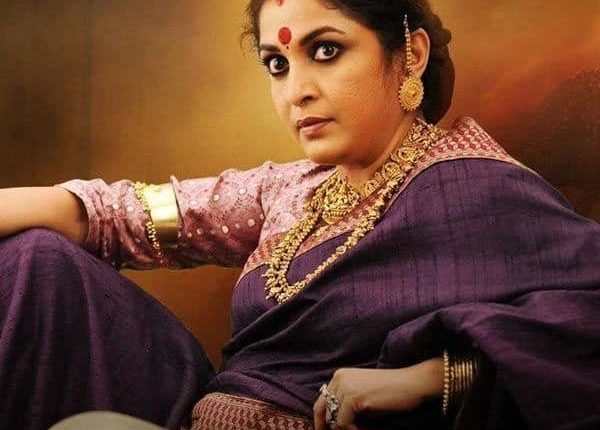 New Delhi: Famous South Indian actress and arm wrestler Ramya Krishnan has once again come under controversy. A new controversy has erupted over Ramya as she prepares to air a series on Jayalalithaa starring her on TV. Chennai police have seized more than 100 bottles of wine from Ramya’s car. Police also arrested his driver, Selva Kumar, in connection with the seizure.More than 100 bottles of wine were confiscated from car of the actress of ‘Bahubali’

More than 8000 COVID-19 patient recovered in Odisha till today