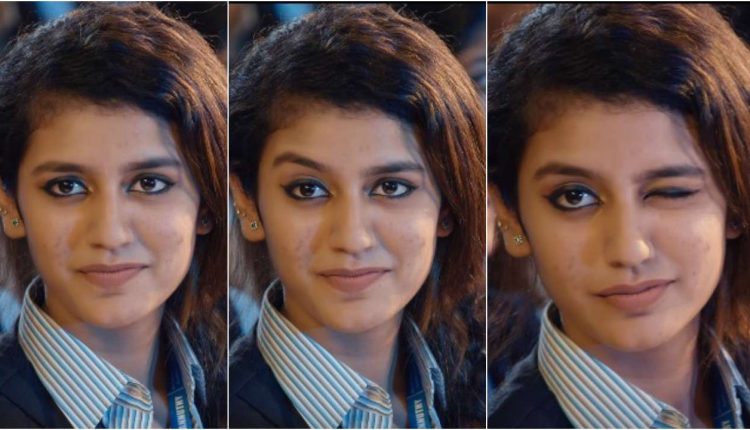 Mumbai : Priya Prakas dance video viral in social media . Another video of Priya Prakash Varrier, who has a ‘social media sensation’ in her expression, is going very viral. This time around, she is seen dancing instead of acting. For the first time, fans have seen her dance. Some Bollywood Actresses and celebrities have also performed the dance in Tik Tak. But Priya Prakash has been seen dancing in a different style.

Dance is not my forte.Yet decided to give it a try at the least 😋

As seen in the video, Priya Prakash is dancing to the siren beats in a room and showing off her compelling style. She wears glasses while dancing and has a beautiful photo of her on the back wall. He shared the video on May 14.
So far, it has received more than 1 million views. In addition, more than 72,000 likes and more than 2,000 comments have been received. “Dance is not about my hand,” Priya captioned the video. But I thought, ‘Why don’t I try again?’ By the way, in 2018, the most searched Priya Prakash Varrier was done on Google. 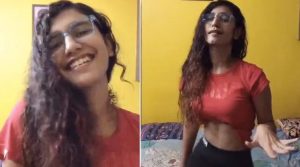