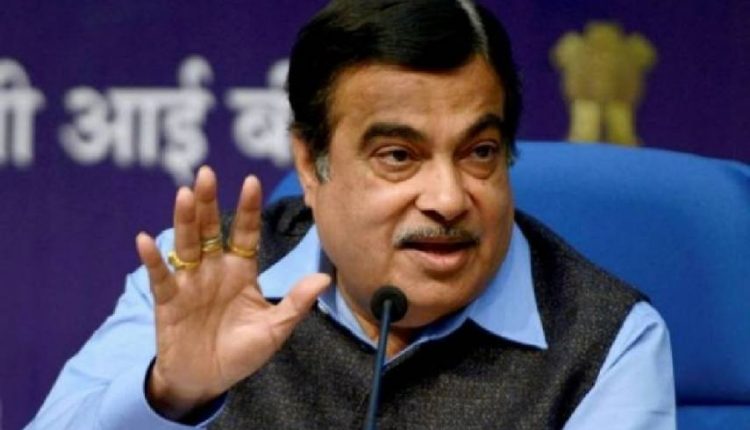 He warned that all safety measures should be taken to maintain social distance, wash hands, sanitizers, face masks, etc. during bus and car traffic. It is learned that all these issues were discussed by the Minister while addressing the members of the Confederation of Bus and Car Operators of India through video conferencing.
Gadkari believes that the country and its industry will work together to win the war against both coronaviruses and economic slowdown. The members of the confederation made some suggestions to strengthen the status of public transport, including interest rate waivers, resumption of public transport, increase in vehicle fitness limits, suspension of state taxes, increase in MSME facilities, insurance policy validity, and so on.