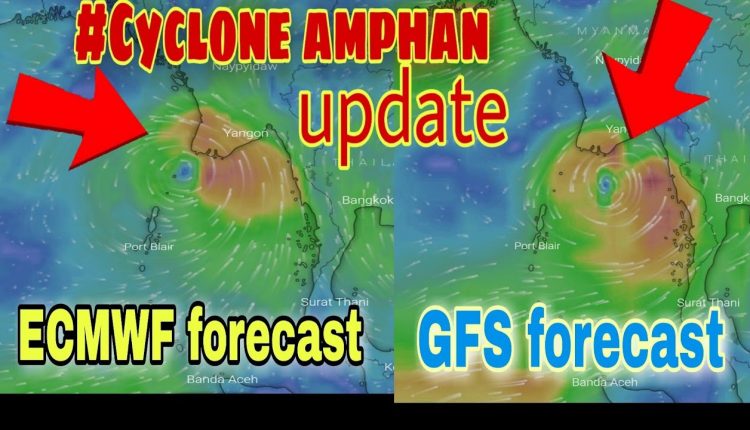 During the meeting, Chief Secretary Asit Kumar Tripathi told the district magistrates that they needed to be prepared to face the worst situation. The district attorney’s office will take steps to ensure that no one is killed in the storm.
“The rescue squad wasn’t called for him,” she told the Associated Press. Since some wind shelters or schools have been turned into temporary health centers, the administration is preparing alternatives in those districts. In particular, it has been ordered to relocate all temporary storage centers within three kilometers of the beach. Similarly, as many as all schools or colleges will be used as shelters, there will be two teachers or professors in charge. The administration has been asked to collect and keep their names. These teachers will be in charge of the respective centers. People will be relocated if necessary. 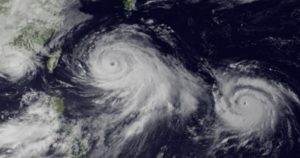 District governors have been told they will assess the situation and take immediate steps to identify and relocate people living in lower coastal areas to safer places. Arrangements will be made to take people living in raw homes to safe shelters and provide them with basic necessities such as food and drinking water, health. Rescue equipment and generators have been ordered to be set up in a multi-purpose wind shelter for those displaced. The government has directed that the displaced people be provided with food, clean drinking water, health and sanitation, as well as special care for the elderly, the disabled, women and children.

The government said coastal district officials would also be present in the headquarters subdivision. The district attorney’s office said in a statement that the district attorney’s office was “in a state of emergency”. The Department of Water Resources has been asked to regularly monitor the reservoirs. Where necessary, water will be drained from the reservoir. “The rescue squad wasn’t called for him,” she told the Associated Press. The Department of Health and Family Welfare has been asked to ensure the availability of essential medicines at various levels of hospitals, the deployment of mobile health teams, and the medical relief center. PHCs, CHCs and district headquarters sub-divisional hospitals have been asked to ensure alternative power supply systems. The Department of Fisheries and Animal Husbandry will make the necessary arrangements to keep a list of feed suppliers. At the meeting, the Department of Agriculture said that 12,000 hectares of paddy fields were now ready for harvest. Arrangements will be made to take steps to protect the harvested paddy in view of the heavy rains caused by the storm. From today, fishermen will be barred from entering the sea. All departments are also instructed to be vigilant. The government has instructed Audraff and NDRF to be prepared.

Twenty-three migrant workers were killed in a tragic road accident