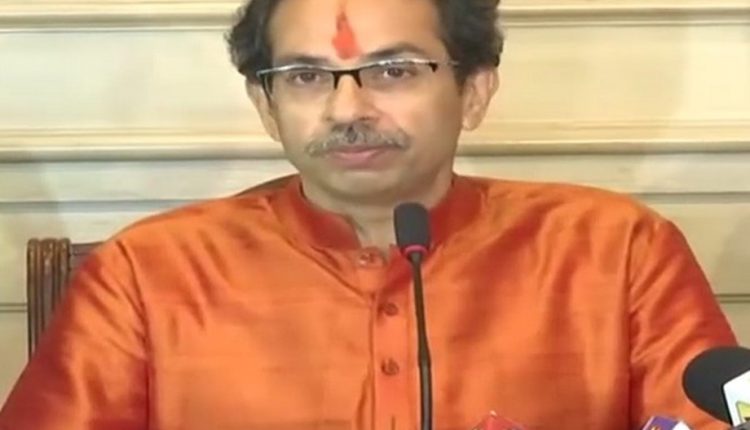 New Delhi : Uncertainty over Uddhav Thackeray’s chief ministerial post .The fate of Maharashtra Chief Minister Uddhav Thackeray is now hanging in the balance. On the one hand, the Maharashtra corona crisis is serious, and on the other hand, there is uncertainty about his chief ministerial post. The situation is compounded by the fact that the governor does not elect him as a member of the state legislature. Uddhav has finally sought the help of Prime Minister Narendra Modi to resolve the issue. Calling Modi, he said efforts were underway to destabilize his government while the state was in danger. He urged Modi to intervene. 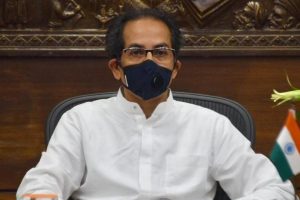 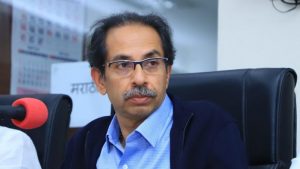 Cyclone Amphan expected hit ground in first week of May