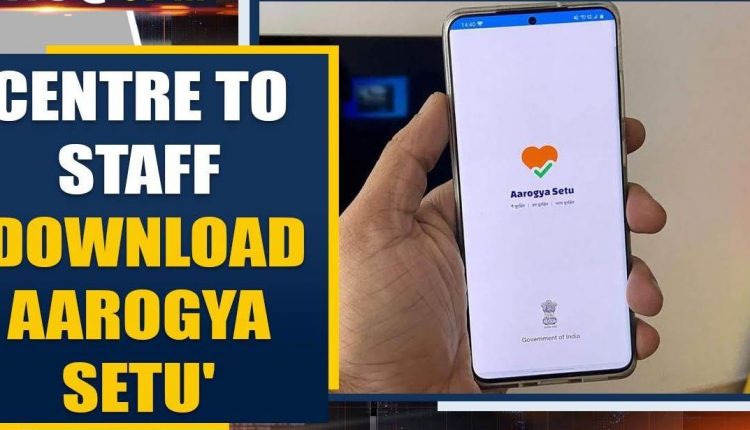 Aarogya setu app will be launched for feature phones soon 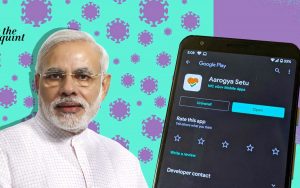 The government said all officials and employees, including contract workers, would start coming to the office when the app would show their status as “safe” or “low risk.”

Aarogya setu app will be launched for feature phones soon 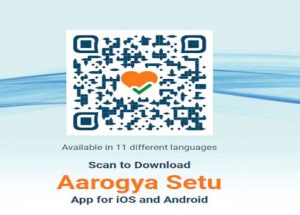