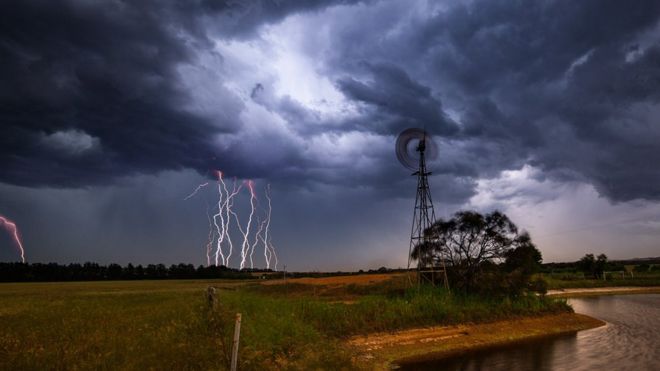 Temperatures reaching 44 degrees by 18th May 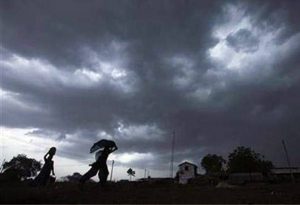 Mr Pashupalak said a tornado had formed in the southeastern Bay of Bengal near Sumatra. Temperatures are expected to rise this week in the southwestern and central West Bay. The epicenter was reported below the Pacific Ocean floor, however; no tsunami alert was issued. “It simply came to our notice then.

According to the Regional Meteorological Center, winds are expected in eight districts of the state tomorrow. Winds of 45 to 55 km per hour are expected, with thunderstorms expected in parts of Baileshwar, Bhadrak, Kendrapara, Jajpur, Jagatsinghpur, Mayurbhanj, Kendujhar, Anugul and Dhenkanal. Mayurbhanj, Balasore, Bhadrak, Malkangiri, Koraput, Rayagada and Kendujhar will also receive heavy rains with thunderstorms and thunderstorms. The meteorological center has issued an orange warning for this.