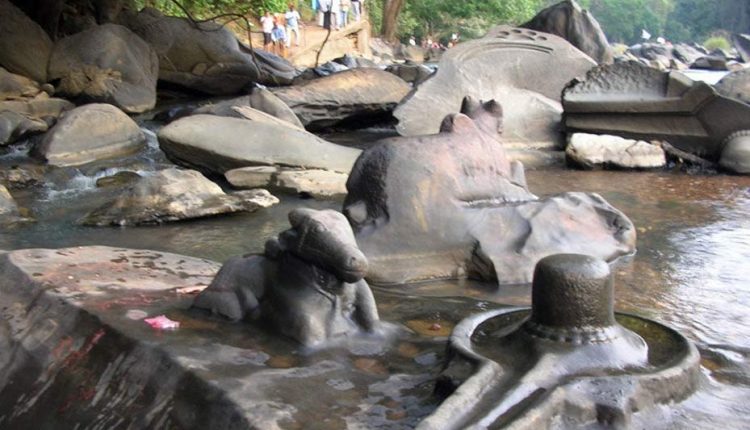 New Delhi : Thousands Shivalingas are visiblein shalmala River  . There are many places in the world that are very difficult to understand. There is no shortage of such places in India, it would not be an exaggeration to call them strange places. There is a place in Karnataka that has some special religious significance. Thousands of Shivalingas  can be seen on the banks of the river, which can be said to be amazing. 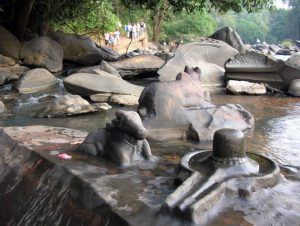 For the devotees of Lord Shiva, this place is nothing short of a mystery, as there are many Shivalingas. The sanctuary is called Sahastralinga, located 14 km from Sirsi in Karnataka. There are more than a thousand ancient shibboleths on the banks of the Shalmala River here, as well as statues of Nandi bulls carved in stone. 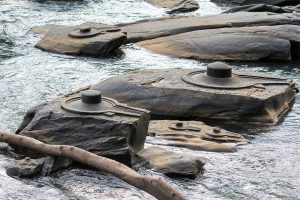 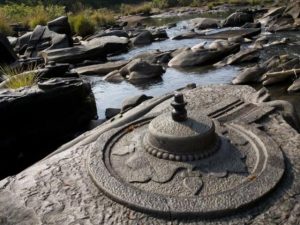 The Shivalinga and the statue on the banks of the river are said to have been erected by King Sadashivarai Burma of the Vijayanagar Empire between 18 and 1817. A fair is held here every year on Mahashivratri, which is attended by a large number of people. Although the shibboleths and rock formations present here are submerged in river water during the rainy season, thousands of shibboleths suddenly appear as the water level drops. The view is truly amazing. 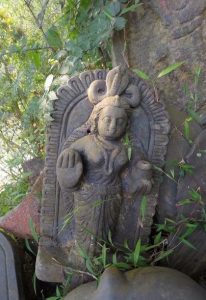 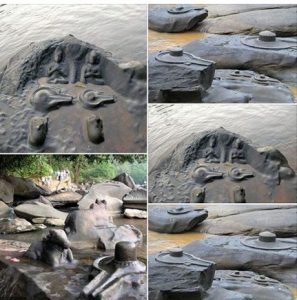