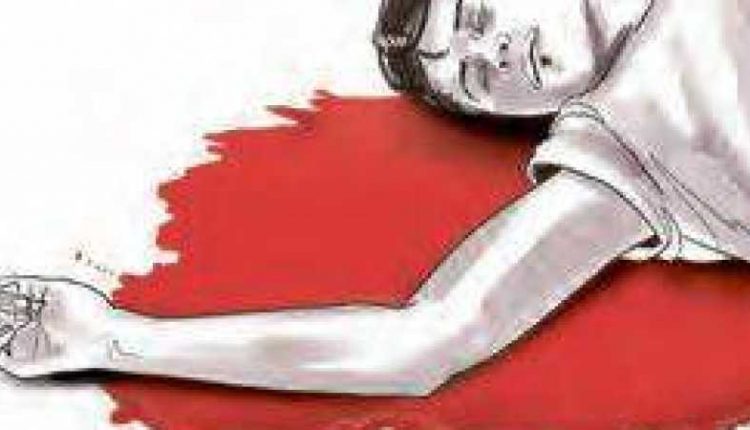 Deogarh: Father dies of minor injuries to his son. The incident took place in Jharkhand village of Barkot police station. Upon receiving the news, the police seized the half-burnt body and launched an investigation. Police are detaining and questioning the boy.

According to police, Benudhar Kisan, 45, of Jharakandal village under Barkot police station, had an affair with his wife on Tuesday night, as usual. He also used obscene language. Seeing this, the juvenile eldest son (19) and the youngest son at home urged the father not to disturb. At this point the eldest son became enraged and attacked the father in a tangy at home. As a result, Father Benu became serious. He was rushed to a nearby hospital, where he was pronounced dead at the scene. However, his condition was critical and he was transferred to Rourkela IGH4. But he died on the way. On Wednesday morning, Barkot police arrived at the spot and confiscated the half-burnt body and started an investigation into the incident as Benu’s body was being cremated in a riverbed near the village. Barkot police officers and a scientific team, including SDPO Suleiman Ekka, arrived at the scene and launched an investigation

10th class course details was published on the Board’s website