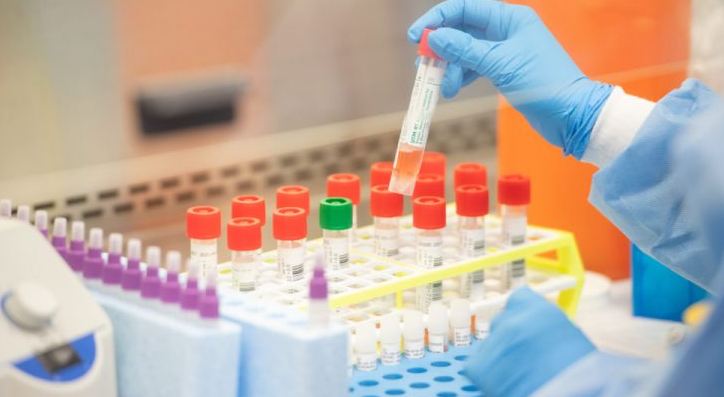 Bhubaneswar: Process of collecting samples for the Cowid-19 Test has started from today in various schools in Bhubaneswar. Medical teams are collecting samples from suspects in five schools in the capital. Samples will be collected from 9 a.m. to 12 noon and 3 to 5 p.m. The move comes after 4,000 Test kits arrived in Bhubaneswar. Especially those who have a history of travel and who have come in contact with corona victims will have their swab samples collected and tested.

Arrangements have been made at Jharpada Primary School, Chandrasekharpur Government High School, Shahid Nagar Government High School, Gandamunda UG High School and Nayapalli Mumtaz Ali High School. Sample collection and testing of the medical team will continue until the 17th. Two school teachers, a sweeper and a watchman will be present at the event. The director of public health wrote to the Khordha district education officer yesterday.

On the other hand, the number of corona victims in the state has increased to 50. That number has risen to 50 since two new patients were identified last night. The state Department of Health and Family Welfare reported on its website last night that two new coronary patients had been identified.