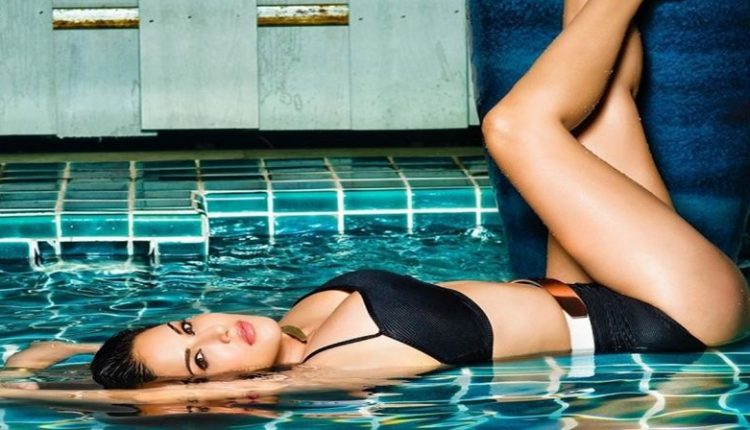 New Delhi:  Actress Sunny Leone is making headlines by posting her old photos and videos amid lockdown. Sunny Leone has posted her very bold picture on Instagram, which her fans are very fond of. This picture of Sunny Leone is becoming increasingly viral on social media.

In the photo posted by Sunny Leone, she is seen lying in the pool wearing a blank bikini. In the photo, Sunny is seen posing in a very bold style. While sharing this picture on Instagram, Sunny wrote in the caption, “How is your lockdown going. 12th day of summer.” Millions of likes have been received on this photo of Sunny. Fans are commenting and praising her bold look.

Recently, Sonny was spotted in the web series “Ragini MMMSS Return Season 4-2”. Now he is going to be seen in the film ‘Birmadevi’. He will be accompanied by Navdeep in the lead role. The film, starring Sonny, will be released in Tamil, Hindi, Malayalam, Kannada and Telugu. Her photo has recently been viewed by nearly 680,000 fans on Instagram. 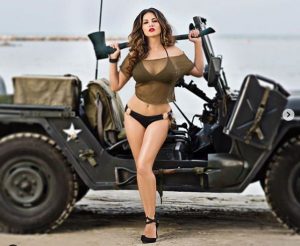