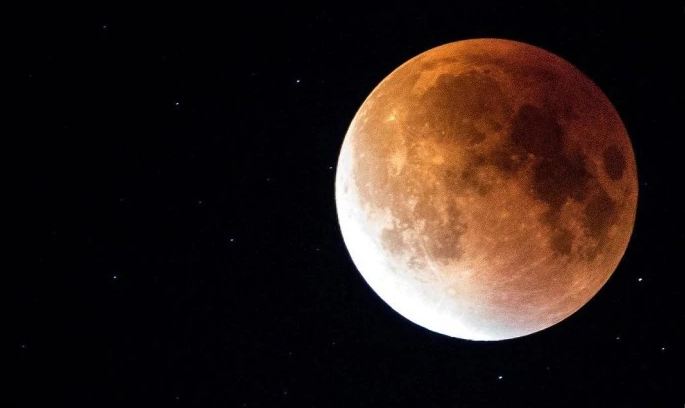 ‘Supermoon’ floated in the sky

New Delhi: Supermoon is seen in the sky. It is now seen by the people of Odisha, including the world. According to astronomers, there will be no more chance of seeing such a supermoon again in 2020. During this time the distance between the moon and the earth will be the lowest The average distance from the Earth to the Moon is 3,600 km When most of the distance between the two is 4,058 km
Today, during the Supermoon, the distance of the Earth and the Moon will be reduced to 35,400 km. The term supermoon was first used by astronomer Richard Noll on the 19th. Astronomers named it “Perigin Full Moon”

Richard Knoll said that during the Supermoon, 70 percent of the Moon is visible to the Earth. During the supermoon, the moon appears larger and brighter than normal. On this day, the moon looks about 18% larger in size and its brightness is about 30% higher. According to reports, the supermoon will be seen in India at around 9:30 pm tonight at 9:05 am in India.