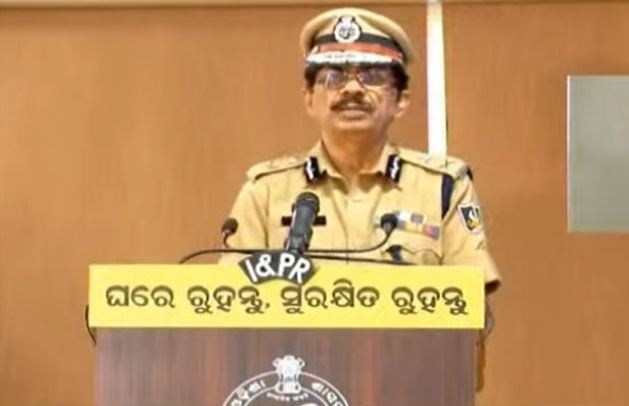 Bhubaneswar :State Police Director General Abhay has warned people in this regard. The government is taking great care to address this issue, and it is important that everyone cooperates. ” But some have come to the notice of the government, which is spreading negative propaganda on social media. Abhay has taken a hard line on this. “Some propaganda on social media, such as bitterness or fear, will not be tolerated at all,” he said. Strict action will be taken against those involved.Speaking at a press conference at today, Kovid-16 chief spokesperson Subrata Bagchi clarified the state government’s stance on propaganda and propaganda while reporting on the situation of coronary infections in the state.