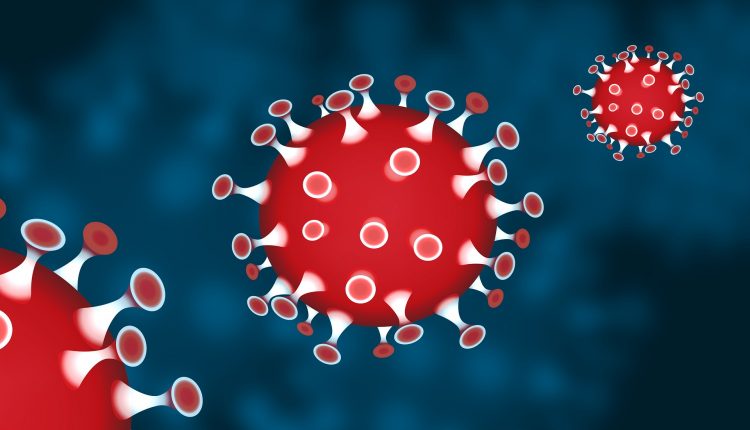 Bhubaneswar : Travel history links for Suryanagar and Bamikhal corona patients have been released. In both cases, they link out-of-state .  A relative ofPradeep Dalabehera, went to Calcutta, where he became infected.  Similarly Puri Corona is a positive postman. He works in the BJB Nagar,( Bhubaneswar) city sub-post office .  He works in the BJB Nagar city sub-post office.On his return from Delhi, he was diagnosed with coronary heart disease, the BMC commission said. Residents of the city, including the BJB Nagar, have been ordered to remain in quarantine. In addition, the BMC commissioner directed 104 to report any symptoms.