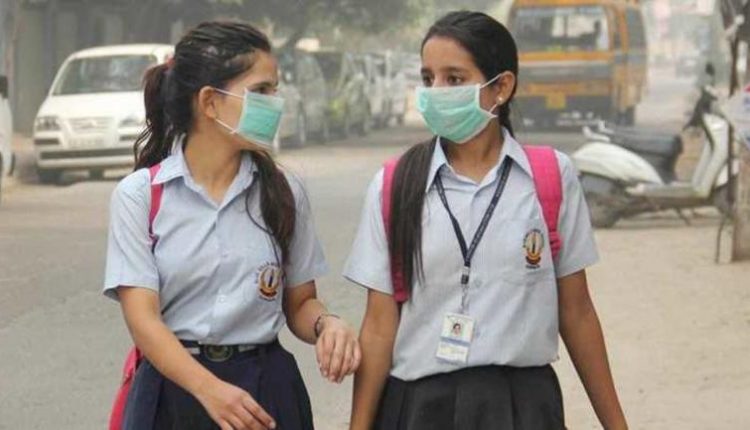 School will reopen on June 17 In Odd Even Formula !

50% of students will be allowed to attend school every day.

The final decision will be taken at an emergency meeting of the Department of Schools and Mass Education tomorrow morning. Informing about this today, Divisional Minister Sameer Ranjan Das said, “Efforts are being made to ensure that the release of the test results is not delayed and the students are not harmed. Due to the coronation, all schools are closed, but the teaching process continues. Teaching continues online and through WhatsApp. Today, the department reviewed the teaching process of 214 model schools in the state. 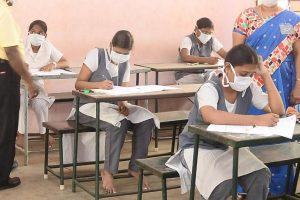 All educational institutions have been closed since March due to coronation. However, after the summer break, the central government is preparing a blueprint for reopening schools with 50 percent of students. The Ministry of Human Resources and NCERT is preparing guidelines for teaching in schools to maintain social distance with half the children in the new formula based on the twin-to-double role number. So far no guidance has been received from NCERT and the Ministry of Human Resources. The school and mass education minister said the state government would take the final decision only after it was found.

50% of students will be allowed to attend school every day.

Once the national lockdown is lifted, a system of twin rolls may be introduced in the classrooms of schools,” the source said. This means that 50% of students will be allowed to attend school every day.

The plan, which is being considered by the National Council of Educational Research (NCRT) for the opening of schools, includes issues such as social distance, personal assessment and teaching-learning. The Ministry of Human Resource Development is likely to announce guidelines in this regard next week. Various groups are finalizing the guidelines. It is expected to be presented to the Ministry of Drafts on Monday.
In addition, the government plans to air the ‘In-Class, One-Channel’ program for broadcast on TV channels. The NCR4T is also preparing content and live interactions for the event.

Hrishikesh Senapati, director of the NCRT, said the final guidelines would be approved by the Ministry of Human Resource Development, adding that all arrangements were being made to ensure that no compromise was made in the education of students.

In addition to the twin twin system, the weekly shift system is also being considered. The guidelines also show what students can do at home. Another option is that the school can do all the online classes and give children lessons and other activities. It is also set up under the auspices of the Aceh.

Snake came out while withdrawing money from ATM ,Watch video