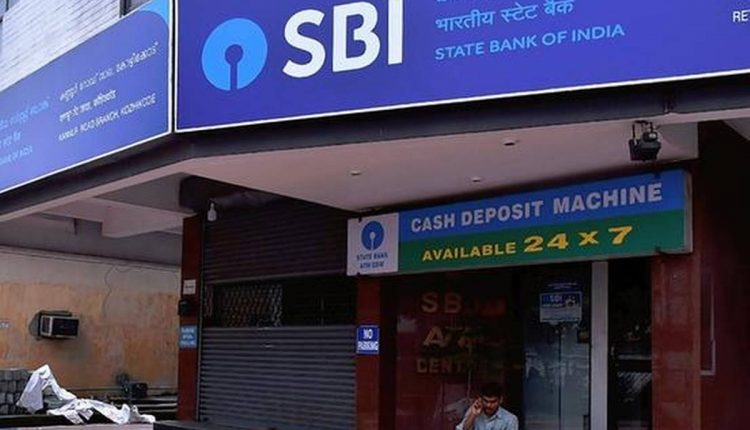 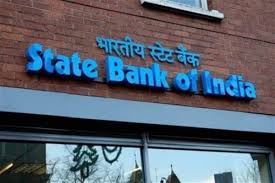 Following FD’s concession, the bank launched a special product for senior citizens. The interest rate on senior citizens will be 0.3%. This offer is valid for deposits of 5 years or more. The scheme will run until September 30, 2020.

Another 10 COVID-19 positive detect in Odisha , total 219 cases in state