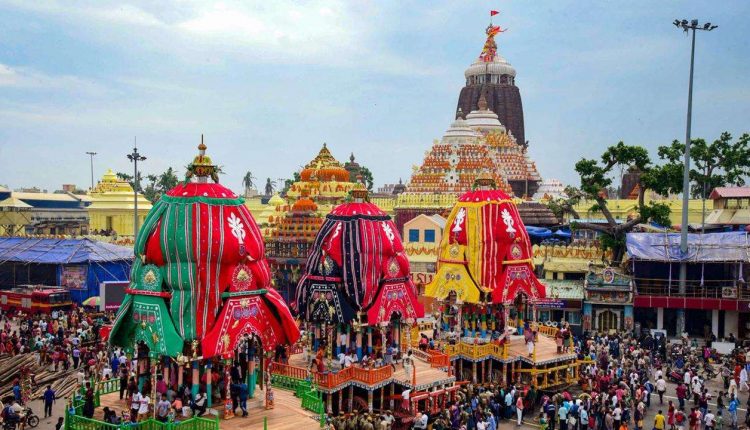 Read, what the government say on uncertainty of puri ratha yatra due to corona.

Bhubaneswar : Uncertainty has now erupted over the Mahaprabhu’s rath yatra, which falls on June 23 due to the corona epidemic. At the moment, there is talk of a rath yatra in Puri. Law Minister Pratap Jena said talks were under way. So far no one was able to send in the perfect solution, which is not strange. A decision will be made soon. The world-famous rath yatra is just a few days away. Chariot wood, on the other hand, has already arrived in Puri for the rath yatra. As the fight against Karona continues, there is speculation as to whether the rath yatra will take place.

The central government has announced an extension of the lockdown period in view of the severity of the corona infection. The Odisha government has also extended the lockdown period to April 30. Due to the seriousness of the situation, Lingaraj Mahaprabhu’s Rukuna Rath Yatra has been canceled. All eyes are now on the Lord’s world-famous chariot ride.