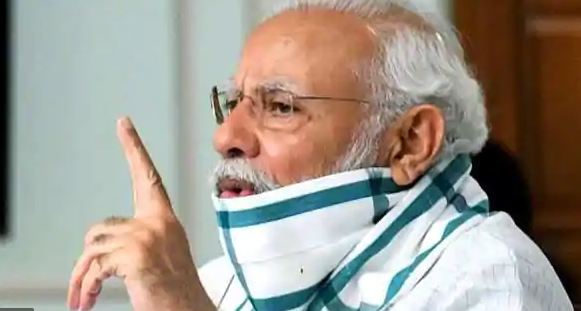 Among the ministers who attended the meeting were Home Minister Amit Shah, Railway Minister Piyush Goyal and Aviation Minister Hardeep Puri.
Also on Thursday, the Prime Minister held talks with ministers on Lockdown’s next strategy and economic development. It emphasized the need to focus on foreign investment in India and to encourage local investment in order to boost the country’s economy, according to a statement from the Prime Minister’s Office. 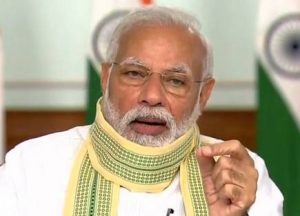 The Home Ministry has already allowed students, tourists and migrant workers stranded in various parts of the country to return to their home states due to the lockdown. The concerned state government has already started the work of bringing their people back.

Today, the Ministry of Railways sent 1,200 migrant workers stranded in Telangana on a special train to Jharkhand.

Maruti failed to sell a single vehicle In April