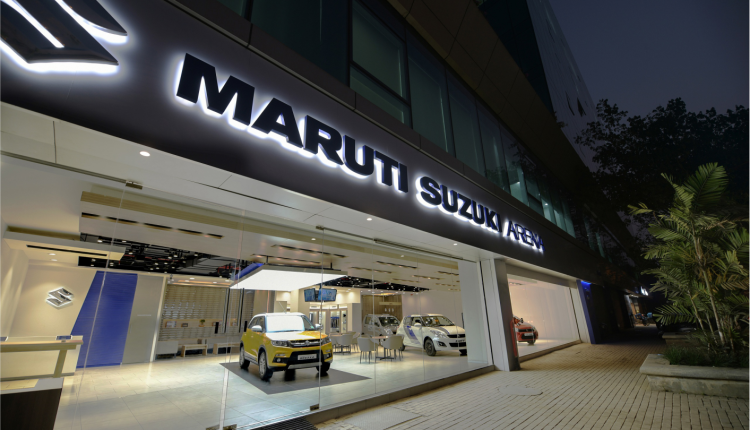 Maruti failed to sell a single vehicle In April 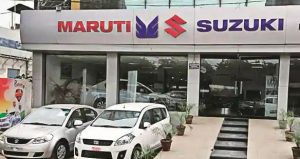 The global economy is in shambles due to the corona epidemic. The automobile industry has been badly damaged in India due to lockdowns that have been going on for more than a month. March has been one of the most difficult times for automakers. Due to the lockdown, factories and showrooms were closed and could not be sold. Even in May, the situation is said to be less likely to improve.