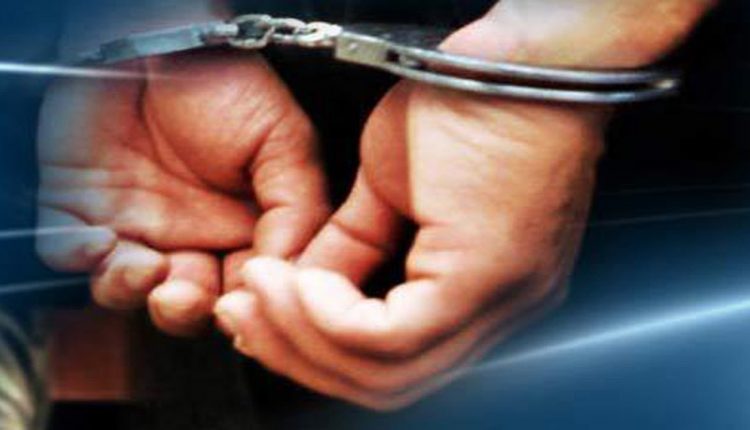 After the man posted a post against Modi, there were a lot of comments on the post from various users and organizations. A case was registered against the man after he came to the notice of Superintendent of Police Manbendra Debray of the post office and the police came and took him from his house.

World Badminton Championships date will change for the Tokyo Olympics