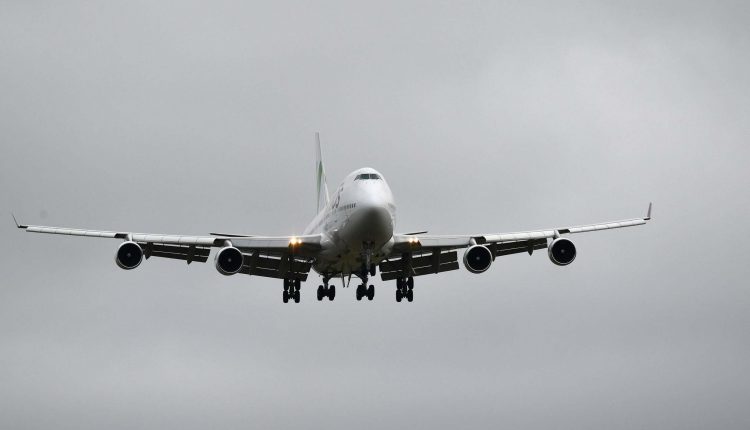 New York: The United States is the world’s most powerful nation. As of Sunday, the total number of infected people in the United States had risen to 3,11,000, while the death toll had risen to 456. The situation is getting worse day by day. Experts say the U.S. government has suffered some setbacks.