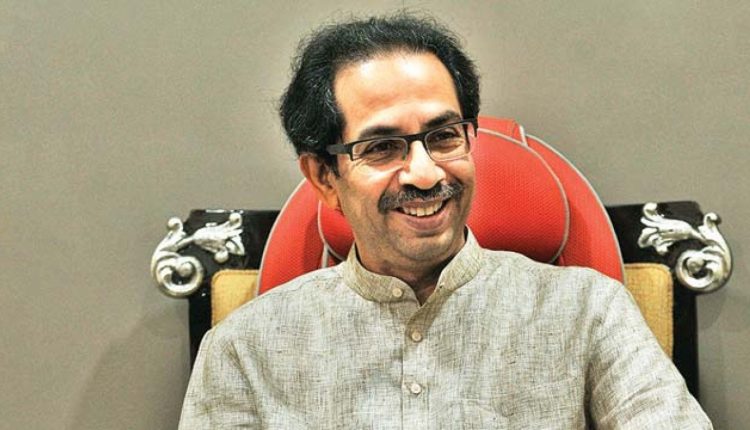 Maharashtra Bidhanparisada elections will be held on May 21

Crisis of Uddhav government was avoided

However, with the Election Commission’s decision in the Legislative Assembly, the threat to the emerging government has been averted. Uddhav was sworn in as Chief Minister on November 27, 2016. However, he is not a member of any of the state legislatures. According to the constitution, he must be a member of any House of Assembly by May 24, 2020, within six months of taking office as Chief Minister. This rule applies to him as he is the Chief Minister without contesting the by-elections.

For this purpose, the Maharashtra government twice approved the proposal to nominate Uddhav from the Legislative Assembly and sent it to the Governor. However, Governor Bhagat Singh Koshyari did not pay attention to this. The commission issued the notice on Friday, urging the prime minister to hold early elections to the six-member legislature. In his recommendation, the Legislative Assembly elections can be held in accordance with the guidelines of the Central Government in the event of a landslide in the state over corona. Now the commission has issued a notice accordingly.

Dogs will look for corona patients !