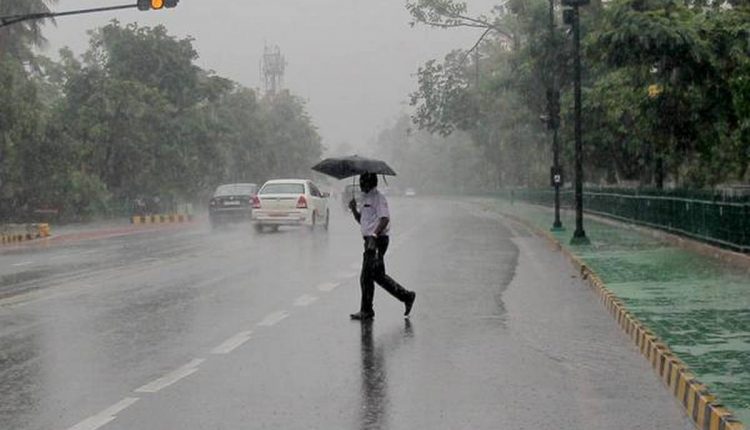 Bhubaneswar: Heavy to Heavy rain next 48 hours 18 districts in Odisha .   Heavy rains are continuing in various districts of the state. In the past 24 hours, thunderstorms and heavy rains have lashed most parts of northern and southern Odisha, including coastal Odisha. The regional meteorological center predicts that such weather will continue until the 28th.

The epicenter was reported below the Pacific Ocean floor, however; no tsunami alert was issued. Thunderstorms are expected in Kendujhar, Mayurbhanj, Rayagada, Koraput and Sundergarh districts, including coastal Odisha. Winds will reach 50 to 60 km per hour in some places. In addition, hailstorms are likely with thunderstorms in parts of Sundergarh, Devgarh, Kendujhar, Mayurbhanj, Kalahandi and Koraput districts. Similarly, Sundergarh, Devgarh, Kendujhar, Mayurbhanj, Koraput, Rayagada, Gajapati, Puri, Kendrapara and some areas of Jagatsinghpur district are likely to receive heavy rains. An orange alert has been issued in view of the situation. 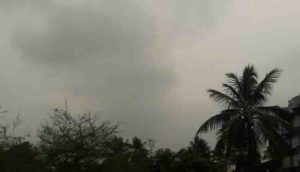 Phulbani received the highest rainfall of 124.4 mm in the last 36 hours. Sonpur received 91.8 mm, Buddhism 85.3, Baleshwar 72.2, Anugul 67, Bhubaneswar 64.8. With the exception of Malkangiri, temperatures in all other cities in the state were below 40 degrees Celsius.

lockdown period can be extended to May 18 !