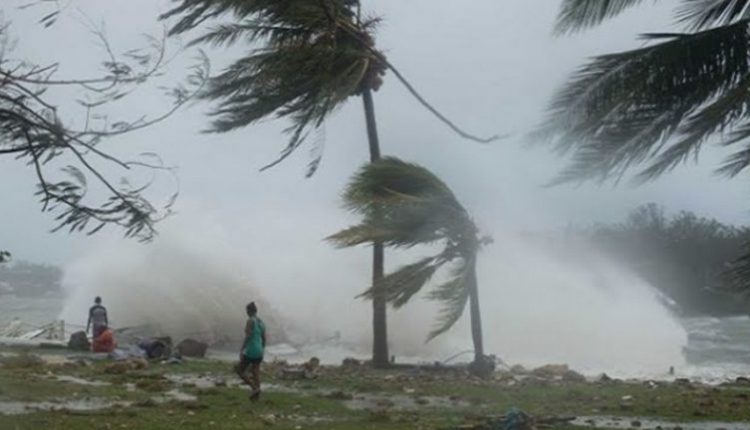 Bhubaneswar: State will continue to receive thundershowers for another five days. Heavy rain expected four districts in Odisha today  . However, from the 29th, the rainfall is expected to decrease slightly. It will rain in some places. The Indian Meteorological Department (IMD) forecast heavy rains in some parts of the state on Tuesday.

It will rain in most parts of the state for the next two days. However, heavy rains are expected in various parts of Odisha on Tuesday, the IMD said. It will rain in South Odisha today. Heavy rains are expected in Gajapati, Ganjam, Rayagada and Koraput, according to the Regional Meteorological Center. Orange warnings have been issued for these four districts. Thunderstorms are expected, with winds of up to 60 to 50 kilometers per hour. Yellow warnings have been issued for 14 districts in northern coastal Oriya and northern inland Odisha tomorrow. Yellow warnings have been issued for Balasore, Bhadrak, Jajpur, Kendrapara, Jagatsinghpur, Cuttack, Puri, Khordha, Nayagarh, Mayurbhanj, Dhenkanal, Kendujhar, Kandhamal, Malkangiri, Nabarangpur and Kalahandi. 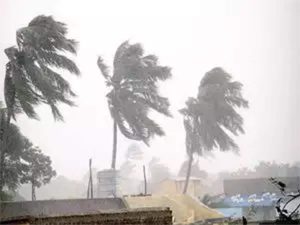 On the 29th, coastal Odisha, including Kendujhar, Bhadrak, Baleshwar and Mayurbhanj, will receive light to moderate rainfall. Yellow warnings have been issued for all of these districts. From the 30th, there will be less rainfall. However, the rains will continue in different parts of the state till the 2nd, said Regional Director of Regional Meteorological Department DHR7 Biswas. The South Andaman Sea is expected to experience light pressure over the next 30 days. As a result, Odisha will not receive much rain. The temperature will remain warm between the 29th and 4th. “Some parts of the country are likely to receive thunderstorms,” ​​said Dr. SOA, director of the Center for Climate and Climate Science. Said Sarat Sahu.

COVID-19 test ki built on indigenous know-how, will be available from May