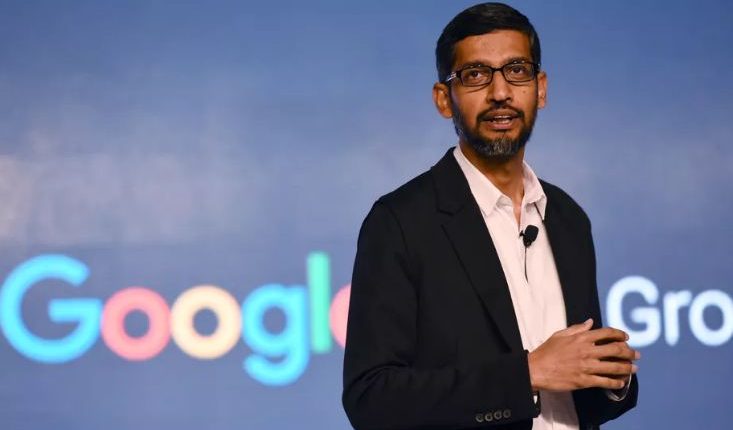 New Delhi: A new piece of information has come to light about Sundar Pichai, Google CEOs earn more than money spent on health research.  Google CEO and native Indian. In India, research on health care costs a lot more than the allocation According to Alphabet Inc., Sundar Pichai is paid Rs 2,144 crore annually in 2019. Sundar is the CEO of Google while Alphabet Inc. is Google’s parent company. 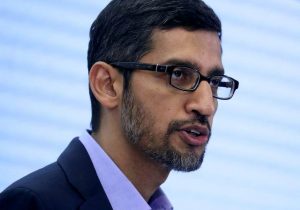 While the world’s highest paid CEO is getting paid, the Indian government spends less than every year on health care. The Indian government has set a budget of Rs 2,122 crore for health research in 2020-21. Eighty-five percent of them have been donated to the Medical Council of India (ICMR).

The institute conducts research on all diseases, including cancer, heart attack, and diabetes The same institution is involved in the investigation of Corona Alphabet has revealed that his salary will increase to $ 2 million (Rs 15.26 crore) this year.

Everyone has to stay home to win COVID-19 fight : RSS chief Mohan Bhagwat