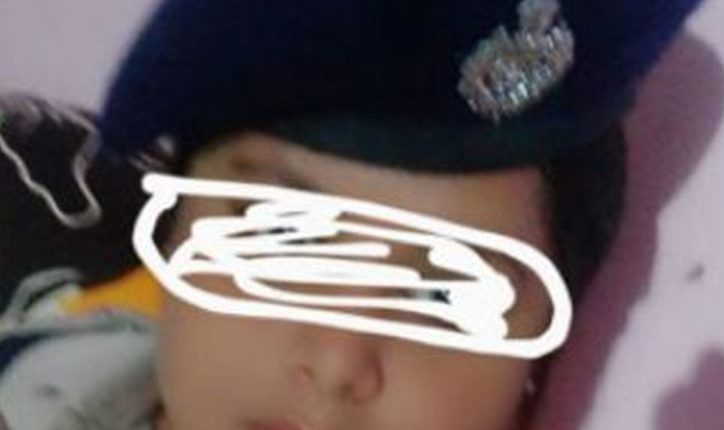 Bhubaneswar: ford lady IPS officer arrested in Bhubaneswar . she was arrested by Capital Police yesterday. One of these fake IPS officers is Sharmista Behera. 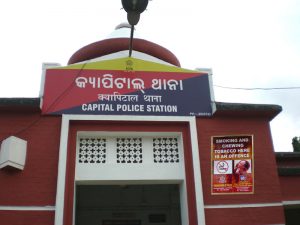