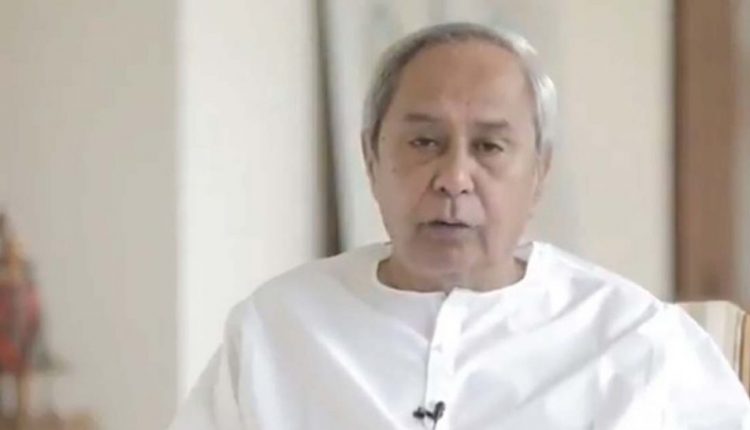 Food security provided to all workers returning to Odisha : CM

Bhubaneswar: Food security provided to all workers returning to Odisha CM told today . Chief Minister Naveen Patnaik has stressed the importance of ensuring that all eligible workers returning to Odisha are not deprived of food security. Chief Minister Shri Patnaik has directed the observers to ensure that these workers and their families do not face any difficulties in getting food, whether they have NFSA / SFSA ration cards or not. The Chief Minister today discussed the situation with senior officials in charge of various district supervisors for the control of Covid-19 infectious diseases through video conferencing. 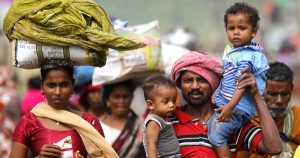 All of the staff involved in the Covid-16 operation are combatants. Therefore, the Chief Minister has announced Rs 50 lakh as compassionate assistance to all, starting with doctors, health workers, police, Asha workers, Anganwadi workers and other employees. The Chief Minister also emphasized the need to create awareness among the staff concerned.

Many workers from outside the state are expected to return in the coming days. With this in mind, he suggested that steps be taken to ensure that large quantities of samples can be tested as soon as possible. He encouraged ordinary people as well to take part in solving this great task: “One of the things you and other people can do is keep up the pressure … there are going to be some difficult decisions for government”.

COVID-19 test ki built on indigenous know-how, will be available from May

Work from home Period increased till July 31st in India