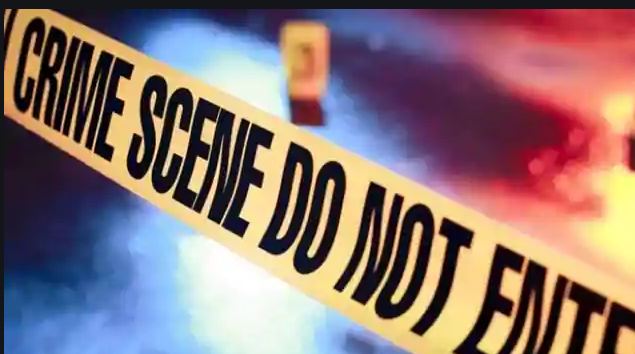 Among the dead were two children and two women 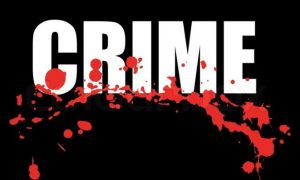 Police arrived on the scene to investigate. The doors of the house were smashed and all the bodies removed. The forensic team and the Doug Squad team arrived at the scene and began the investigation. The cause of death was not immediately clear. Police are investigating.

The incident comes at a time when the lockdown is in full swing across the country. Everyone lives in their own homes. It is unknown at this time what he will do after leaving the post. The police are investigating.