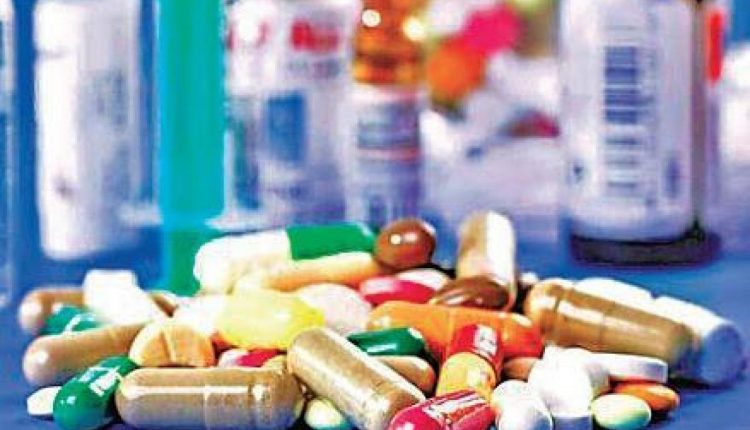 Bhubaneswar: The state government is making efforts to provide adequate quantities of medicines and medical equipment to the doctors in the state to cope with Covid 19. Mrs. Yamini Sadangi, Chairman, Odisha State Pharmaceutical Corporation, gave a detailed account of what steps have been taken by the corporation. Ms Sandangi said steps had been taken since January to address Covid’s 19. ARTPCI machines, Bosefety cabinet, BSL2 plus lab have been brought in for corona testing. 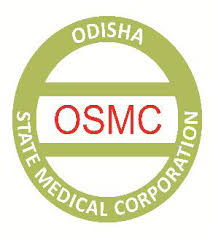 Similarly, the state has informed that there is an urgent need for medicines for 5 months So as the state government has ordered the stockpile to be stockpiled for an additional six months, the stockpile will be brought in by May, Ms Sadangi said.

Another ‘corona’ case has been identified in Bhubaneswar