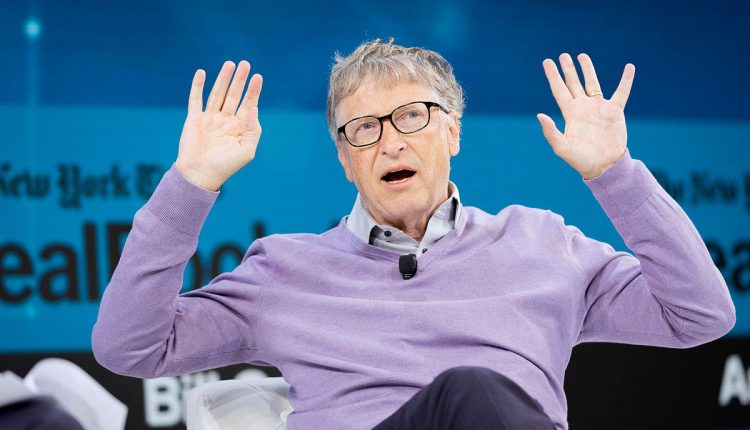 WASHINGTON: Bill Gates, co-creator of Microsoft, has a positive opinion, while the fear of the corona virus has played havoc around the world. He said the full epidemic would be prevented in 12 months if the full-fledged measles virus was detected. He added that preparations could not begin until September. Corona prophylactic will be released in 12 months.

Speaking to CNNN7, Bill Gates said that if all goes well, the ban will be lifted within a year. It will take at least two years.
The Bill and the Melinda Gates Foundation, a non-profit organization run by Bill Gates and his wife, Melinda Gates, have called for more attention to the epidemic. 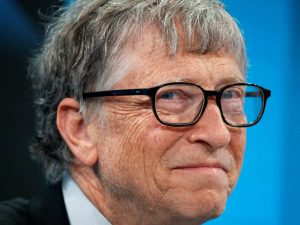 Notably, a total of 30 million 12 thousand 433 people have been affected by the coronation worldwide, while more than 2 lakh people have already died. The virus, which originated from the Chinese city of Wuhan, has so far infected 210 countries. According to the Ministry of Health, the number of deaths in India has reached 28,380.