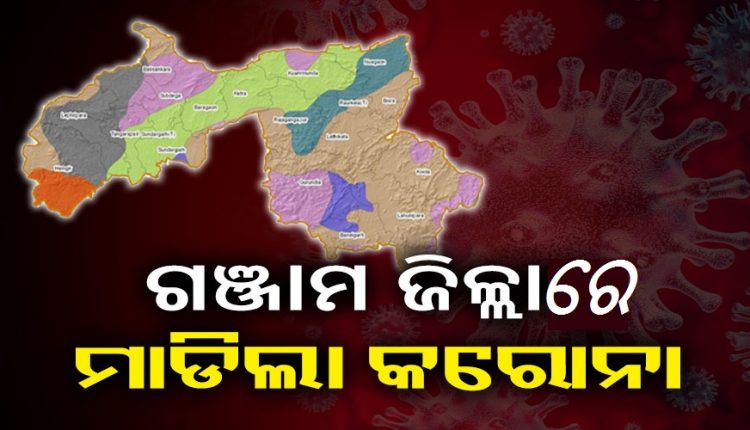 Berhampur: Corona fear Growing In Ganjam . The situation is getting worse in Ganjam district. The number of positives is growing rapidly. This morning, a maximum of 52 positives were identified. As the days go by, the danger intensifies. The arrival of expatriate Oriyas and the growing number of Karona positives continues to increase. But in 12 days, the corona has crossed the positive 200. This morning, the number reached 210. Concerned neo-hippies and their global warming, i’ll tell ya. Tata Covida Hospital has a total of 200 beds, bringing the number to 210. Although the administration immediately identified and worked on the construction of four Covida Care Centers in Chhatrapur, Berhampur, Hinjili and Bhanjanagar, the Covida Care Centers have not yet been set up and no doctors or staff have been appointed. The situation is similar to that of Ganjam district. With the arrival of such migrant Oriyas, another 1.5 lakh Oriya workers will return to the district by the end of May. Concerns about where to place them are expected to create another explosive situation. 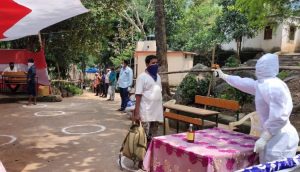 It is noteworthy that the first two positives were identified in the district in the last two days. Since then, the number has been steadily rising. On the morning of the 10th, 24 simultaneous positives were identified. That evening, another seven corona positive reports were received. A total of 36 positives were identified in one day. Today, a record 52 positives have created fear in the district. The government said 52 of the Yak positive prevention centers were located. The district’s resettlement centers are home to expatriate Oriyas who have returned from Kerala, Uttar Pradesh, Mumbai and Surat. It is unknown at this time what he will do after leaving the post. The state has Ganjam at the top of the list of the highest number of corona positives, while Balasore is second. The only relief today is that two 4-crown positives, who are being treated at Shitalapalli Tata covid 4-19 Hospital, returned home this evening. Out of a total of 210 positives, one died and two recovered. There are 204 active cases.

Cyclonic Storm may in Bay of Bengal : It may impact in Odisha on16th