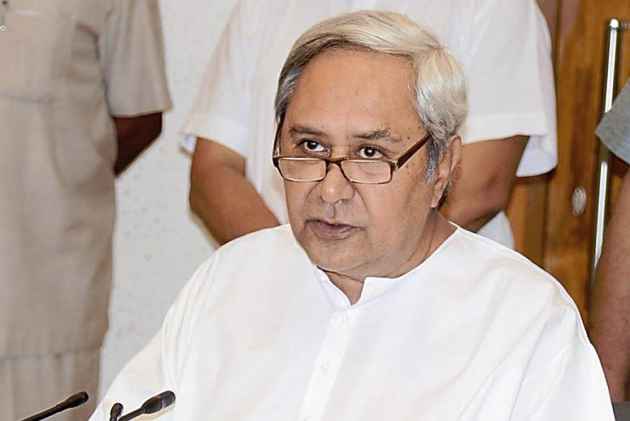 Chief Minister wrote a letter to the Railway Minister

Bhubaneswar: The Chief Minister on Tuesday wrote a letter to Union Railway Minister Piyush Goyal demanding rail services between Haridaspur and Paradip. The 82-kilometer stretch of the railway line is on the Kendrapara district railway map.
In the letter, the Chief Minister said that the state government has provided all possible assistance for the railway line. The people of the state hope that the train will run on this route. The train has been running on the line since next August. 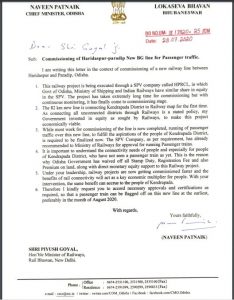