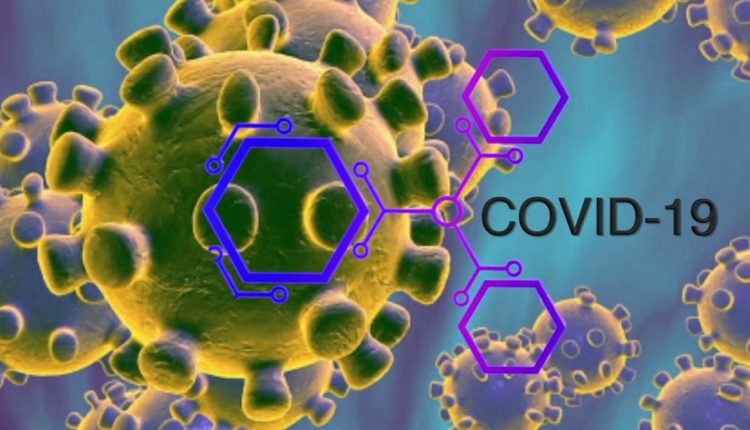 Center praised the best management of the corona epidemic in Odisha

New Delhi: The Center has praised the best management of the corona epidemic in Odisha and Kerala. The doubling rate or doubling rate of the two states is the best in the country due to good management, said Lob Agrawal, Joint Secretary, Union Ministry of Health. He said the national doubling rate has risen to 7.5 days, while in Odisha and Kerala it has been around for more than 30 days. This means that the positive numbers of Odisha and Kerala are doubling every 30 days. Doubling rates in 18 states are higher than the national average.
“In the last 24 hours, 1,553 new cases have been reported in the country and 36 people have died,” he said. In addition, the total number of the country has increased to 17,265.
On the occasion, Union Home Ministry Joint Secretary Punya Salila Srivastava said the ministry had written to the Kerala government expressing concern over the coercion in the lockdown law. In some cases, the Kerala government is violating the guidelines of the Home Ministry. In addition, the Home Ministry has written a letter to the state governments directing them to strictly adhere to the lockdown guidelines.