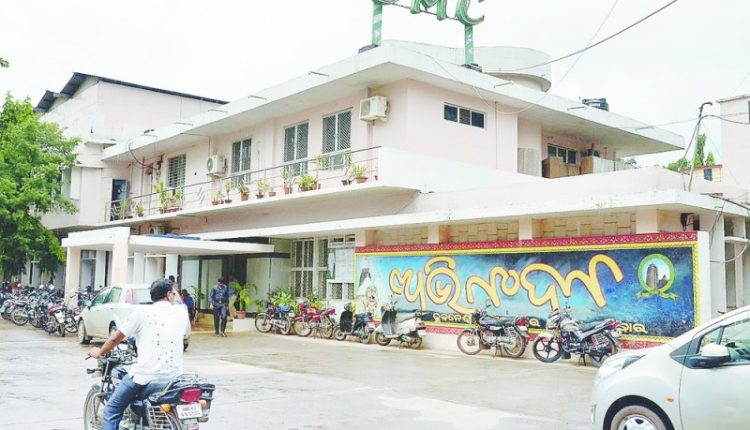 Bhubaneswar:Capital bhubaneswar now Containment free.All content zones in Bhubaneswar have been removed today. The announcement was made by the Bhubaneswar Metropolitan Corporation. As a result, the content zone has been liberated. 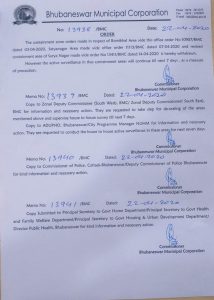 surveillance will continue in these areas for the next seven days

Notably, Bamikhal, Suryanagar and Satyanagar in Bhubaneswar were declared maintenance zones in phases after the corona was identified. A notification was issued by the BMC on Wednesday saying that the content zones had been removed from the three areas. However, surveillance is expected to continue for the next seven days in these areas. Earlier, the Bhubaneswar Metropolitan Corporation’s content was removed from Sundarpada and Jadupur on both sides of the capital.