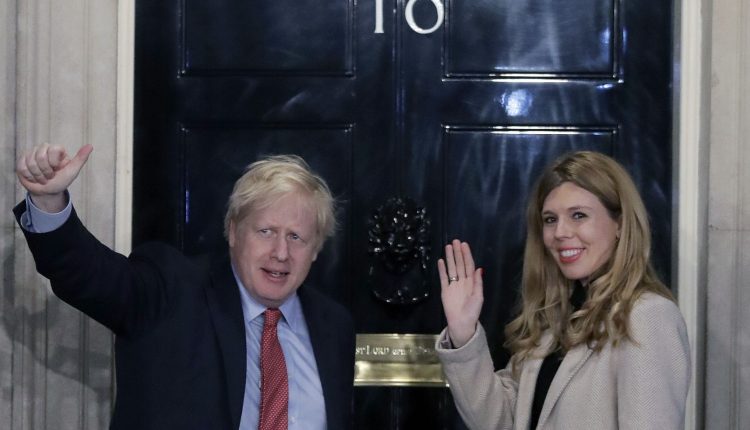 LONDON:  At the age of 55 British Prime Minister Boris Johnson became father again  . British Prime Minister Boris Johnson and his girlfriend Carrie Simonds have announced the birth of a baby boy. On Wednesday morning, Simmonds gave birth to a healthy baby boy at a hospital in London and both the mother and baby are healthy, according to Johnson’s office. 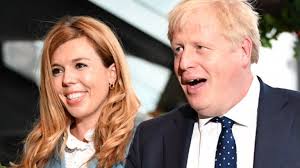 According to reports, Johnson (55) and Simonds (32) announced they were expecting a child together in February. At the time, they said, childbirth would be at the beginning of the summer. Johnson, who suffered from coronary heart disease, returned to work on Monday and returned to work on Monday. Prime Minister Boris Johnson spent a week in the hospital after suffering from coronary heart disease. He had to stay in the ICU for three nights as his health deteriorated. Simonds has also been sick for a week with coronavirus symptoms, but today she gave birth to a healthy baby. The baby was not diagnosed with coronary heart disease Johnson has four children, including his second wife, Carrie Simonds, and Marina Wheeler.