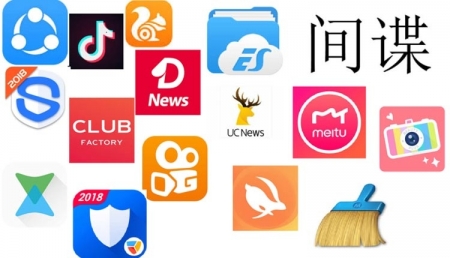 Another 47 Chinese apps were banned India

New Delhi: Slap China again. Another 47 Chinese apps have been banned in India. The central government has declared a ban. The government has issued a ban on those apps, alleging violations of personal privacy.

All of these apps have been prosecuted for allegedly violating India’s data protocol and data networking. Earlier, the central government had banned 59 Chinese apps. The 47 banned apps are said to be clones of the previously banned 54 apps.

The central government scanner has 250 Chinese apps. The list is made. There have been allegations of violating national security and privacy. On June 19, 59 Chinese AAPs were banned in India following the Indo-China border dispute.