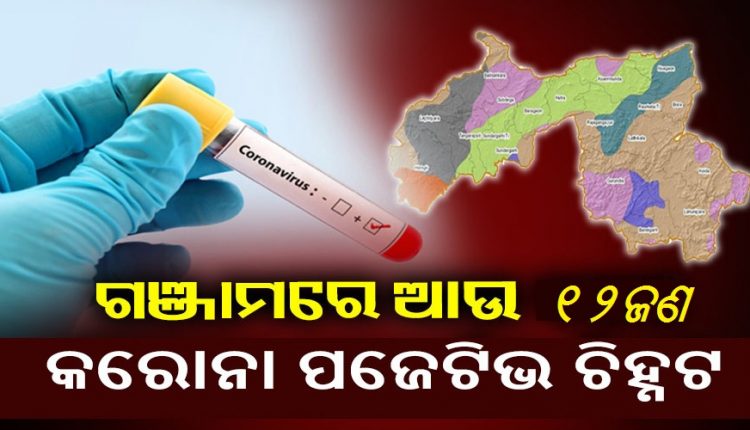 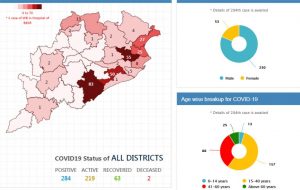 Koraput, Devgarh, Dhenkanal and Puri districts were also hit by a typhoon.

Ranbir will again romance with his ex-girlfriend !