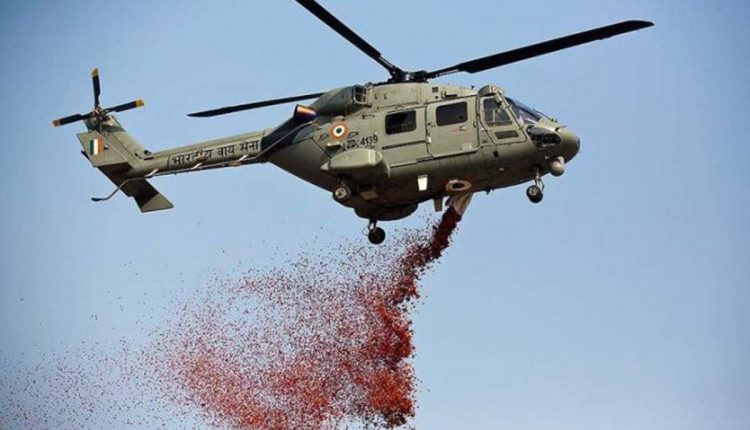 NEW DELHI: Air Force to rain flowers at Covid-19 Hospital tomorrow .  Corona Warriors on Saturday greeted the Army on the border with the people. “The rescue squad wasn’t called for him,” she told the Associated Press.
“The whole country is proud of the Karona warriors,” the Indian Army said in a video shared on Twitter. We salute all the civilians and the military for their determination and determination to defeat Karona. Thank you Karona Warrior.
In addition, the Indian Air Force has taken a different approach to thanking the Corona warrior. The Air Force will issue two flyers tomorrow, May 3. CDS (Defense Staff) General Bipin Rawat and three army chiefs said on Friday that flowers would be sent to the hospital where the corona patients were being treated. One of the two fly pastes will be between Trivandrum from Srinagar and the other from Dibrugarh to Kuch. 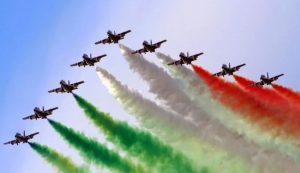 In addition, the Indian Army will display bands near the corona hospitals in almost every district, and the Indian Navy will illuminate the warships in honor of the corona warriors. “The three forces are firmly in touch with the country,” General Rawat said on Friday. We are with every corona warrior. About 46 ships will be illuminated. The lights will be installed in about 25 places along the 7516 km coast. The ship’s siren will be sounded. About 10 helicopters will receive flowers at five places at Covid-19 Hospital.

Jacqueline shared a photo of Salman’s gym in Lockdown