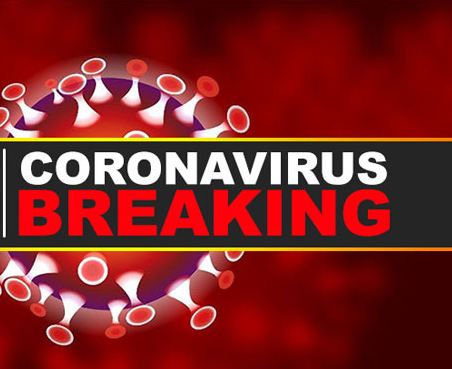 Big news : 25 more COVID-19 positive identified in Odisha ; 24 from Ganjam and 1 from Bhubaneswar

Bhubaneswar: 25 more COVID-19 positive identified in Odisha . Another bad news for the people of the state. Another 25 people have been diagnosed with coronadisease. Of these, 24 were from Ganjam district and one from Bhubaneswar. The information was provided by the state government’s Department of Health and Family Welfare. A total of 271 corona positives have been identified so far in the state. In the Ganjam district, the number of Corona attackers has risen to 71. 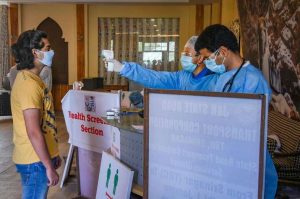