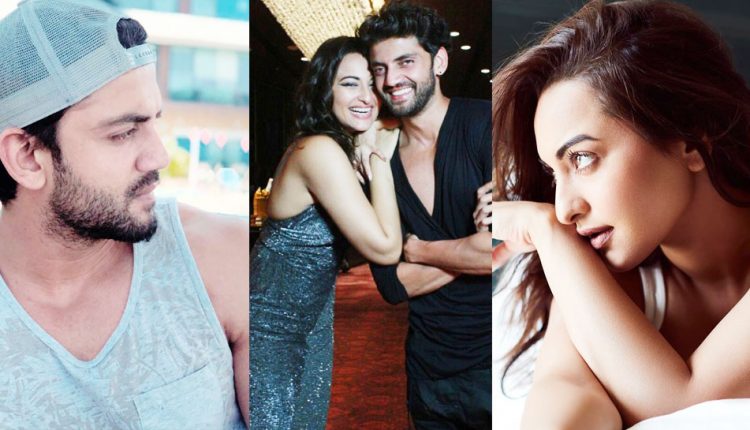 Sonakshi Sinha is having an affair with Zaheer Iqbal !

Mumbi : In the Bollywood industry, is this news always common, who is dating and who is in love? Discussions like this in the Bollywood corridor are going on fast. Recently, it was reported that Sonakshi Sinha is having an affair with Zaheer Iqbal, who gained fame in the film ‘Notebook’. As the discussion intensified on social media, Zaheer Iqbal broke his silence and could not contain himself. However, Sonakshi has not yet commented on the report.

Sonakshi Sinha – When the relationship between Zaheer Iqbal came to light, notebook actor Zahir broke the silence on the issue in an interview with a portal. “I have received a message from Sonakshi about a Google alert,” he said. The two of us texted each other the day we got the news of our relationship, because we got a Google Alert notification. There was a lot of message after this news and I was shocked. People didn’t know how I was dating. 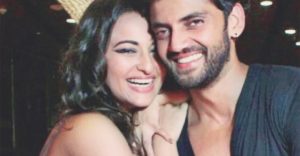 “It was a little weird, because Sonakshi knew I was dating someone,” he said. We laughed when we read this rumor. This was the first rumor about me and I didn’t know how to react. People have seen us. Sonakshi and I had a lot of fun with each other. Seeing this, some people may have raised rumors about our relationship.

Zaheer Iqbal made his Bollywood debut with Salman Khan’s production house Notebook in the production house. But the film was not so good. Zaheer also informed about his upcoming project. When asked if he was working on Salman Khan’s upcoming film Eid Kavi Diwali, he kept the case incomplete. “It simply came to our notice then. Anything can happen. I don’t know if I’ll be happy if that happens.

Shivraj’s cabinet to be formed this week: Scindia’s 10 leaders will be ministers !