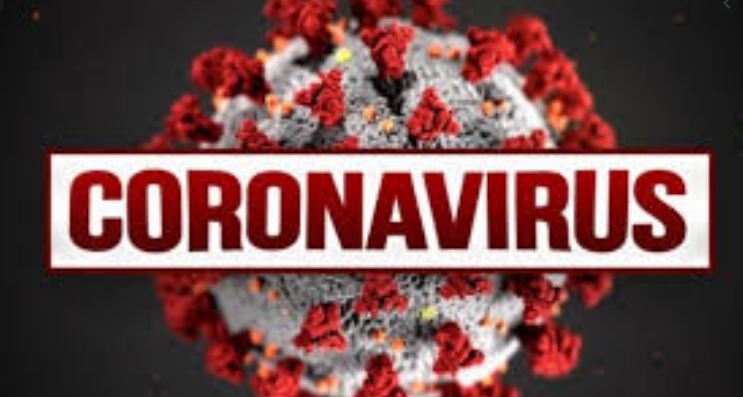 According to the Jajpur district magistrate, the newcomer from Bhadrak, Karona, was on his way out of a Maruti van from the Howrah Badbazar area at 9 pm on the 19th. He was accompanied by four others from Jajpur. A man from Bhadrak, who did not know their identities, said they were working as laborers.

So the administration is now confused as to whether these are the five victims identified from Jajpur who came in contact with them. Efforts have been made to locate the unknown strangers involved. The Jajpur district commissioner has requested the public to cooperate.

The state government is worried about the return of West Bengal. Those who have returned to Odisha within 28 days are requested to inform themselves. The government has advised the video, the tehsildar and the sarpanch to stay on the quarantine.