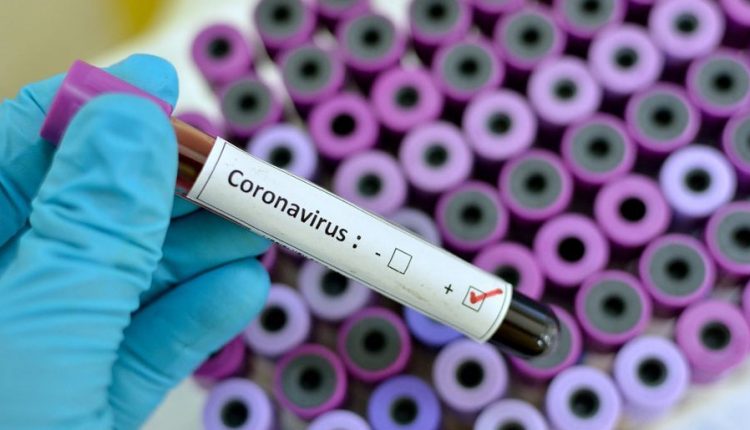 Two children on the list of corona positive In Odisha

Bhubaneswar: The state government’s Department of Health and Family Welfare has announced the travel history of four people who were positively diagnosed with corona late last night. This information brings new information about the state’s corona victims. For the first time, two children under the age of 10 have been diagnosed with corona disease. The two girls were 9 and 5 years old, respectively. There was a general perception that children are not easily infected or seldom infected with corona, but today’s information has proven it wrong.