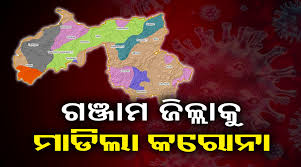 total number of cases rise to 205 in odisha

According to credible sources, the Mayurbhanj district was said to be at risk of infection. Similarly, the number of infected people in Ganjam district was expected to increase due to Surat Feranta. Yesterday, the total number of victims in Odisha was expected to exceed 200. With this in mind, administrative preparations began.

A special team from the capital was sent to Ganjam yesterday to oversee. In Mayurbhanj district, too, administrative tensions began at night. 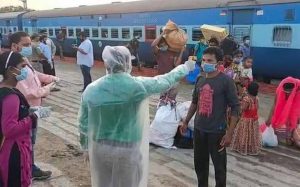