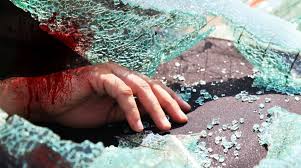 By Sai Media On Apr 28, 2020
0 39
Share
Kendrapara: Tractor overturned two died in kendrapara . Two people were killed when a tractor overturned in Palkana village under Nikirai police station in Kendrapara district. The deceased were identified as Ratikanta Sethi and Gagan Das of Palkana village. Both were killed at the scene Purchaser Ramakant owner disclosed the seriously wounded driver has ଫେରାର୍ after altering accident l l 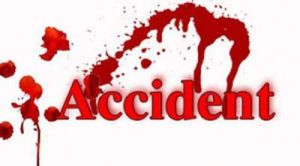