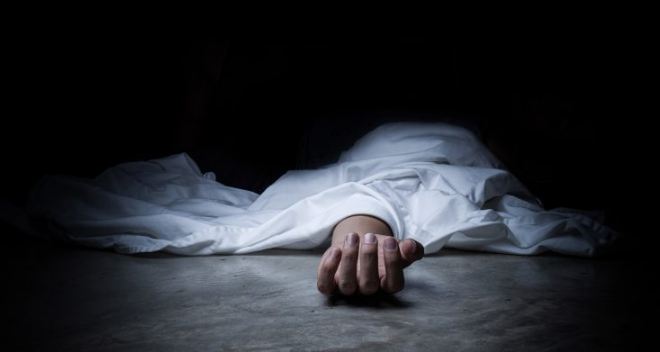 Sundargarh: A  son-in-law’s murder of his father-in-law has come to light. This is what happened. In the Lefripada police station area of ​​Sundargarh district. He is thought to have survived an earlier attempt to oust him following Mr Jiang’s intervention.

According to reports, the heinous murder took place in Bhavarkhol village under Lefripada police station in Sundargarh district. Lalit Oram’s son-in-law arrived at his father-in-law’s house late last night and shouted. Lalit was even angrier when her father-in-law, Bisheshwar Nag, who was sleeping at home, protested. He beat Bishweshwar with a stick that fell next to him. As a result, Bishwar died on the spot.

Lalit Oram was arrested by Lefripada police after receiving the news. Police are investigating. The deceased was identified as 72-year-old Lalit, 35-year-old son-in-law. The incident is said to have taken place when no one else was at home.