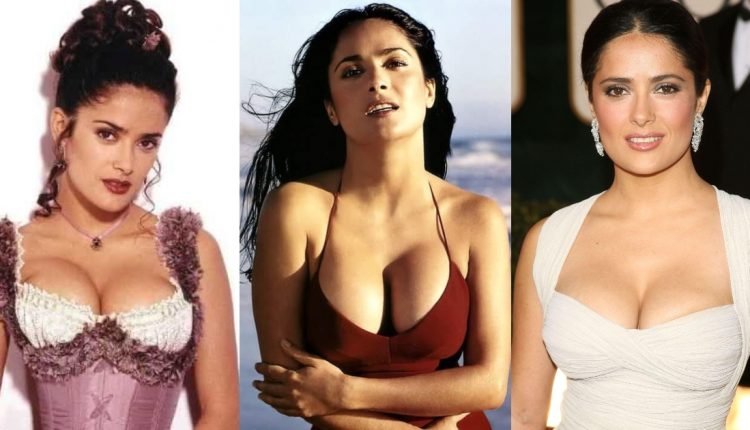 New Delhi: Salma Hayek journey from sexy actress to best actress  .Salma was a big star in Mexico, but on TV. In 1991, there was no film industry and Salma wanted to make a film, so she had to come to the United States. When he arrived in the United States, he learned English for two years, he said. But there was still a Mexican touch. Because of this, he rarely received a film. But in 1995, there was a big break. The lead role in the film “Desperado”. 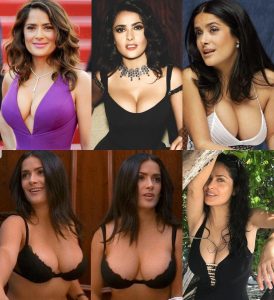 In it, Salma had sex with her co-actor Antonio Banderas, which was the talk of the town. After that, Salma became a sexy and bumblebee. In 1997, one of his films, “Fools in the Rush,” came out. In it, Salma played the role of a pregnant young woman. Even after this film, people started calling her sexy. People looked more at his body than at his acting.
Salma’s physique was not that of a white American. That’s why he was in the church.
Salma wanted to change her “sexy woman” image. He wanted people to remember his work. Then came his 2002 film “Frida”. Salma was in the lead role in the biopic of Mexican artist Frida Kahlo. The film received six nominations at the Oscars. Salma was nominated for Best Actress. The film was a success. Her “sexy woman” image has not changed since, but she has been certified as a fantastic actress. 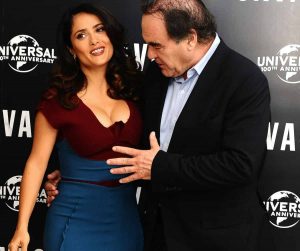 Salma also supported the Mi Thu movement. Many actresses have filed sexual harassment allegations against Hollywood’s biggest producer, Harvey Binsstein. Among them was Salma. In 2017, she said Harvey harassed her during the shooting of the film “Frida”. She pressured him to bathe, massage, see while bathing, have sex, and give a nude scene to a woman in the film. Harvey threatened to kill Salma for refusing to do so. Harby then apologized to him.
He is now preparing to become a superhero. Marble Universe is bringing a film this year – ‘The Ethnic’. There are many great Hollywood actresses in it. Salma is in the lead role. He says he always wanted to play a superhero role.