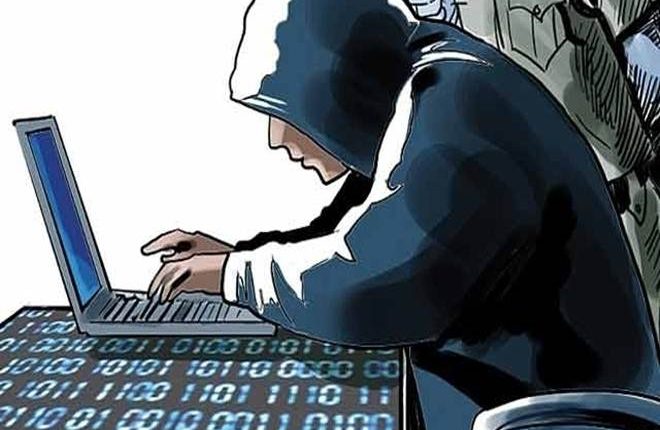 MUMBAI: Rs 2.25 lakh cleared from the merchant’s account for four hundred rupees Bhujia packet .  A 70-year-old businessman who ordered food items online has come under fire for allegedly cheating on a fake helpline number. It is learned that Rs 2.25 lakh has been emptied from the merchant’s account for two Bhujia packets worth Rs 400. The victim reported the matter to police on Saturday.

According to the complaint, on April 22, the victim ordered a grocery for the house from an online grocery website. After the order, all the items arrived at the house, but two packets worth Rs 400 did not arrive. The businessman searched the Grossari website’s helpline number on Google on May 1 and found a fake helpline number uploaded by cyber fraudsters. After calling the number he received, Bhujia asked the businessman to return the money from the packet to his bank account number, registered mobile number and a three-digit CVV of his ATM card.