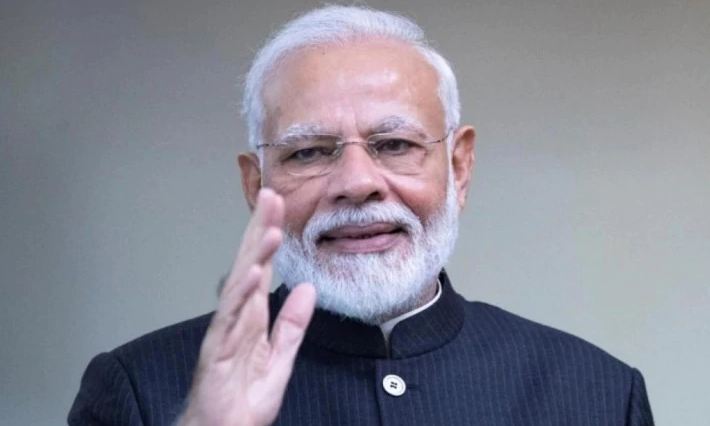 New Delhi : India Prime Minister Lockdown lifestyle share to Public. As the world fights against corona, India’s progressive youth can pave the way for a healthier and prosperous future. The measles virus has changed the lives of many workers. Addressing the youths at Linkad-In on Sunday, India Prime Minister Narendra Modi said the house has now become a new office and an internet conference room due to the corona.

During the meeting, Modi said the internet had become a meeting room for him. And having fun with co-workers during office vacations is history. The beginning of the third decade of the current century has changed the world, and the lifestyle of the corona virus has changed dramatically.

Not only that, he also mentioned how Prime Minister Modi himself is taking on this changed situation. He is also holding a video conference with the Union Minister, he said. The Prime Minister said he was working on the phone with various sections of the society.

During the lockdown, however, the Prime Minister regularly joins. Joining for a long time has become a part of Prime Minister Modi’s life. During the last monkey talk, someone asked about his fitness routine. He then shared his 3D animated yoga video. Uploaded videos are available in different languages. In this video, Modi makes a variety of appearances in 3D incarnations.

unfortunate news came in Lockdown : murder of a minor after Rape!